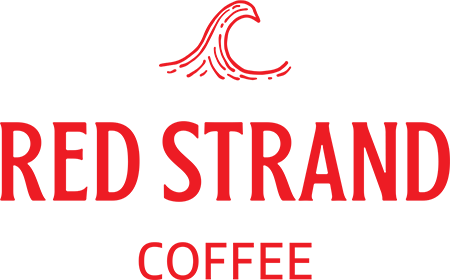 Floresmiro together with his brother Andrés, began to collect information to understand the optimal point of collection and to be able to develop a processing method with which to maintain a consistent cup profile. Through direct observation and with the help of tools such as the refractometer, they began to separate cherries of different stages of maturity and thus they realized that this variety had a different behavior from those that were already cultivated, since the harvest was anticipated and the maturation was not completely. homogeneous in the tree for which it was necessary to carry out a selective harvest where first all the dark grains were collected and later the completely ripe grains. Additionally, the refractometer allowed them to realize that the brix degrees developed by the Rosé Bourbon in its optimal state of maturity, were superior to varieties such as caturro, however at that time they still did not know the potential that this could represent in processing, since At that time, Colombia only allowed the export of washed coffees and processing under other methods was not yet used.

Throughout the years the Guaca brothers continued learning and training in quality issues, they learned to taste, implemented a basic laboratory on the farm and this allowed them to have greater control over the quality of the coffee they processed, in addition this gave them the possibility to classify qualities and to be able to obtain better sales prices. The profits from the sale of coffee have been used to improve the infrastructure, expand the drying area and of course plant more coffee and venture into other varietals such as pacamara and geisha.

Floresmiro and Andrés continue to learn day by day and carry out many experiments seeking to improve their processes, things do not always go well, from time to time the coffee ends up defective or excessively fermented, however they say that this is part of learning and that in the end They are willing to take the risk to be able to find a better sale price since coffee is their livelihood, it is their business and it is the one that has allowed them to prosper over the years in a region where opportunities are limited and where what prevailed for many years was violence, guerrillas, illicit crops, etc.